Suke Cerulo is a guitarist and multi-instrumentalist who’s life long love of music has given him a very distinct and identifiable sound. From the fluid guitar sounds, to the warm organic sound of his voice and flute, Suke’s sound is evident in all his creations.

A veteran of the Jam Band scene since the early 90’s Suke is the founding member of the band SCHLEIGHO. Releasing 5 albums and extensive touring led to signing a record deal with members of the ALLMAN BROTHERS BAND. This expanded the bands exposure and time touring the country, especially with DEREK TRUCKS BAND.

Suke Cerulo’s band combines his love of writing music and improvising. Whether its the power of his trio utilized for his debut solo album “ONE AIM” or when he adds the horns, the music embodies everything from classic rock to old school soul, jazz, and funk. The band is always grooving and keeping you on the edge. Suke’s tunes always add a twist and keep you coming back for more.

For the entirety of 2022 Suke has been touring full time as guitar player for jam band icons “MOE.” playing shows all across the country to thousands of fans.

Schleigho (pronounced shlay-ho) was formed at Berklee in 1993 and was touring around the country a year later. The band’s style is a mix of jazz and funk, with each of its four members contributing equally to bring about an unprecedented wall of sound. Being predominately instrumental, the band’s incredible talent and versatility allows them to go from opening for the Allman Brothers to playing high scale jazz venues while satisfying the most discriminating of tastes. The band released their first CD (self-titled) in 1995, ‘Farewell to the Sun’ in 1997 and ‘In the Interest of Time’ in 1998. In 2000 the band signed with Flying Frog Records (owned and managed by members of the Allman Brothers). Under Flying Frog Records they released ‘Continent’ in 2000, and ‘Live at HoDown 2000’ the following year. Schleigho has met with great success over the years; from amassing a substantial and dedicated national following to ‘Continent’ breaking into the top 20 on CMJ and college Jazz radio charts. Averaging over 200 shows annually across the country, they have shared the stage with The Allman Brothers band, Bela Fleck, John Scofield, Karl Denson, Maceo Parker, Derek Trucks, G. Love and Special Sauce, Galactic, moe. and Soulive, to name a few. Schleigho has performed at the JVC Jazz festival (NYC), the Gathering of the Vibes, the High Sierra Music Festival, and the Berkshire Music Festival, among others, and are veterans of the club/college circuit and large festival scene for over 20 years. 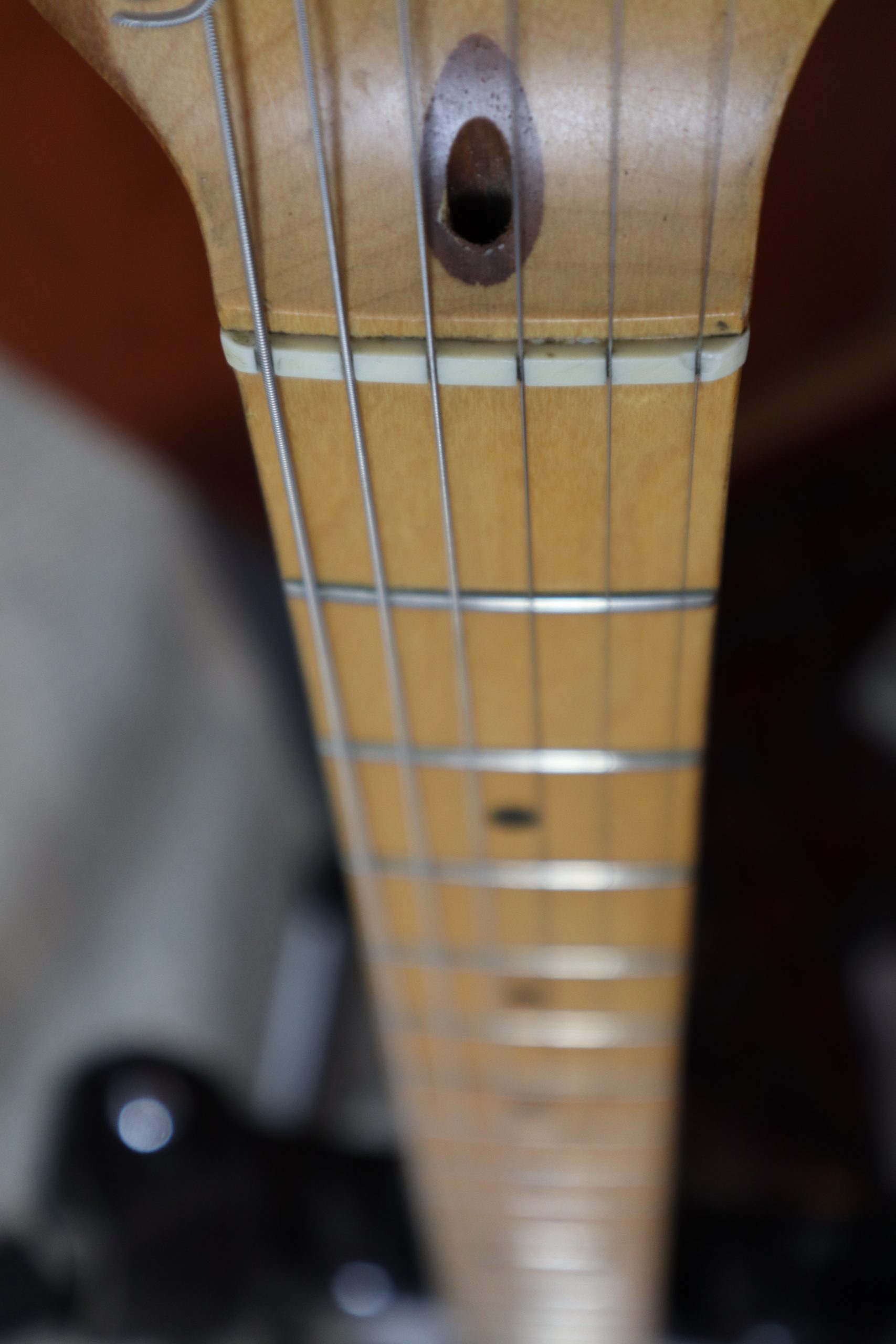 Whether it’s playing in a group context, performing, teaching or creating and producing music, Suke always incorporates a fine balance of taste and technique with a result that’s not soon forgotten. He always keeps his eye and ear to the future while respectfully paying homage to his influences and tradition.

“Get your mind in gear before you steer”